ALL TOURS ARE PRIVATE AND PERSONALIZED

Sydney Tower is Sydney's tallest structure and the second tallest observation tower in the Southern Hemisphere. The name Sydney Tower has become common in daily usage. The Sydney Tower is a member of the World Federation of Great Towers.

Instantly recognisable, the Sydney Harbour Bridge is the world's tallest steel arch bridge, connecting the northern suburbs of Sydney with the city centre. It is also a vital link in Sydney's transport infrastructure, with more than 200,000 cars travelling its length each day.

Discover the stories, history and magic of the Sydney Opera House. Follow your friendly guide on an incredible tour exploring the heritage listed masterpiece home to 1000 rooms, 300 corridors and hundreds of tales and secrets.

So often mistaken for the Australian capital that you’d be forgiven for forgetting all about Canberra, Sydney is Australia’s largest and most headline-grabbing city—and it’s likely to be your first stop if you're arriving Down Under from abroad. If you’re short on time or just want some help getting your bearings, tours of the Harbour City abound. Many begin in Sydney Harbour, where the futuristic, concrete-sailed façade of the Sydney Opera House and the towering Sydney Harbour Bridge provide a spectacular backdrop to events. Exploring the rest of the city reveals one postcard-worthy scene after another—the colonial architecture of the Rocks, the bronzed lifeguards and dripping surfers of Bondi Beach, the sweeping panoramas from Mrs. Macquarie’s Chair, and the adorable kangaroos and koalas of Taronga Zoo.

Hyde Park is Australia’s oldest park. It’s also one of the most well-known. There is no shortage of lush grass if you want to claim a small piece of land for an impromptu picnic, or take a breather. Pitt Street Mall is located in the heart of The Sydney CBD and is Australia's busiest shopping centres.

The Royal Botanic Garden has more than one million specimens and there is even a small hop-on hop-off red "train" to get around on for the less energetic. The garden is a sanctuary away from the noise of the city and situated close to Hyde Park and some of the major city hotels.

St Mary's Cathedral represents the spiritual origins of the Catholic Church in Australia. Dedicated to Mary Help of Christians, it is regarded as one of the finest examples of English-style gothic churches in the world. 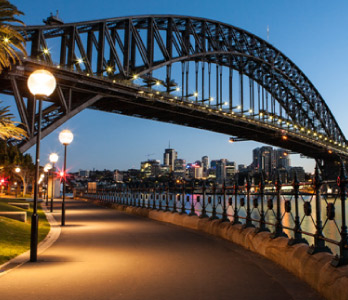 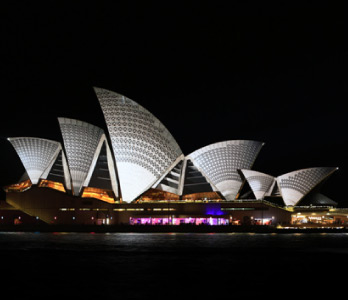 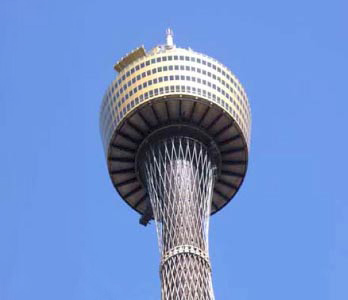 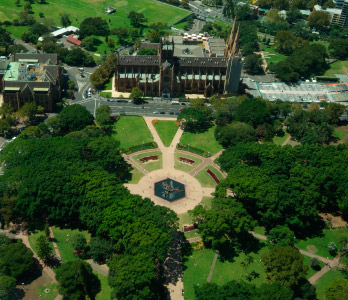 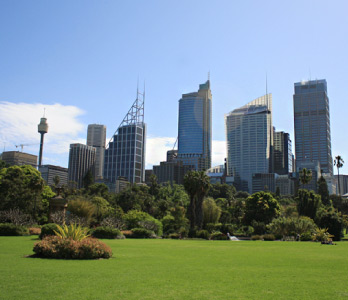 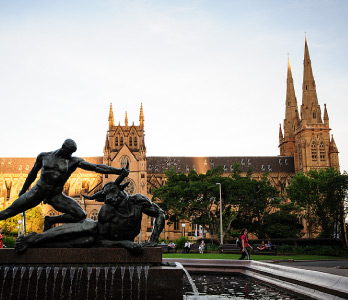 Darling Harbour is a harbour adjacent to the city centre of Sydney, New South Wales, Australia. It is also a large recreational and pedestrian precinct that is situated on western outskirts of the Sydney central business district. 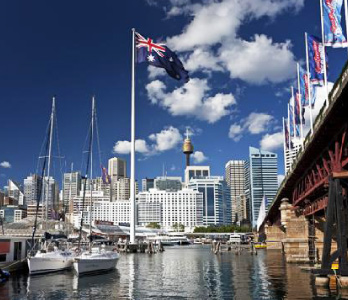 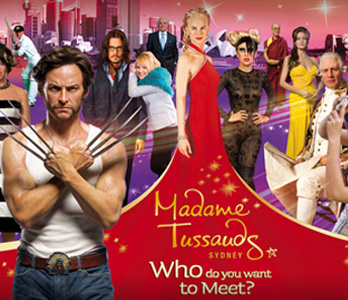 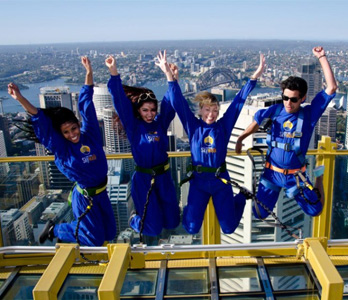 Sydney Tower is Sydney's tallest structure and the second tallest observation tower in the Southern Hemisphere. Your walk on the wild side provides outstanding views of Sydney landmarks, and extends from the Pacific Ocean to the Blue Mountains.

● A brief walking tour of the Historic Rocks area - the birthplace of Sydney
● Stop at Mrs Macquarie’s chair - great photo opportunity of the Harbour Bridge and the Opera House!
● See the famous Sydney Opera House, St. Mary’s Cathedral, Royal Botanic Gardens, Parliament House, Sydney Tower and exciting Darling Harbour
● Lively Kings Cross and the affluent homes in the Eastern Suburbs
● A visit to famous Bondi Beach plus much, much more… 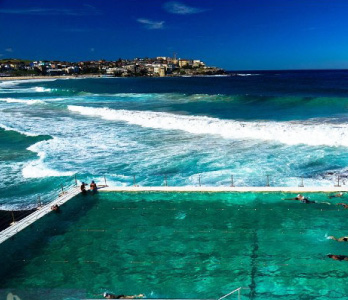 The Star Sydney is Australia’s premier place to play with all-star chefs and restaurants, luxurious accommodation and high-end fashion, a sumptuous day spa, an amazing nightclub, and, of course, the world-class casino.

The Bondi to Coogee walk features stunning views, beaches, parks, cliffs, bays and rock pools. The beaches and parks offer a place to rest, swim or a chance to eat at one of the cafes, hotels, restaurants or takeaways. 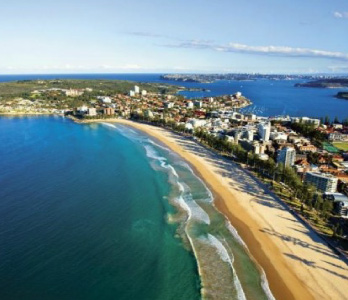 The exciting suburb of Manly is famous for its beaches that stretch from Queenscliff up to the North Steyne Beach to Manly Beach. With its relaxed, outdoor lifestyle, Manly is a great place to take some time wandering on the beaches and checking out the sights. 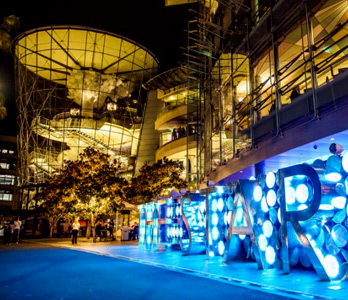