ALL TOURS ARE PRIVATE AND PERSONALIZED

The National Gallery of Australia is the national art museum of Australia as well as one of the largest art museums in Australia, holding more than 166,000 works of art.

The Australian War Memorial is Australia's national memorial to the members of its armed forces and supporting organisations who have died or participated in wars involving the Commonwealth of Australia.

You will visit many of the national buildings including the High Court of Australia, National Library, National Science and Technology centre, The Lodge the residence of the Prime Minister, Embassies and Diplomatic residences, Captain Cook Memorial and more.

Learn about Australias Parliament and even observe parliament if in session, see the Senate, the House of Representative chambers and the Great Hall during your guided tour of the New Parliament House.

Experience the sound and light shows at the Australian War Memorial during your guided tour and visit the Tomb of the Unknown Soldier.

This is a full day tour from Sydney taking in the sights of the Nation's Capital before returning to Sydney in the evening.

Lovers of fine hand crafted wares, clothing collectors, food fanatics and jewellery junkies are just a few of the people who make their way to Canberra’s famous Old Bus Depot Markets every Sunday.

The Australian Institute of Sport is a sports training institution in Australia. The Institute's headquarters were opened in 1981 and are situated in Canberra.

The National Museum of Australia preserves and interprets Australia's social history, exploring the key issues, people and events that have shaped the nation. 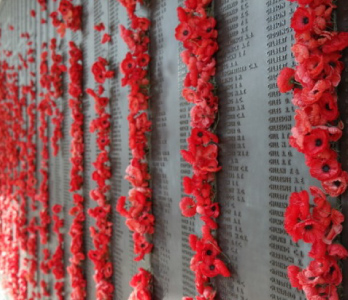 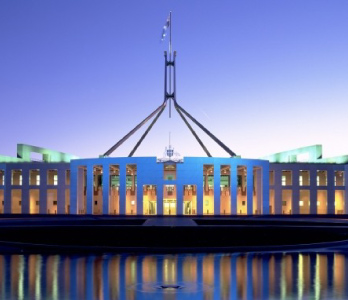 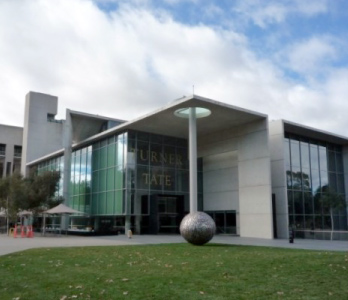 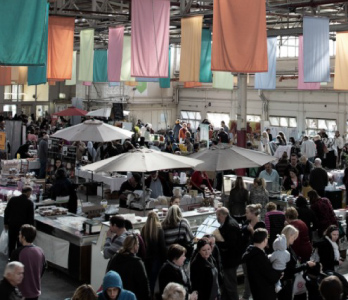 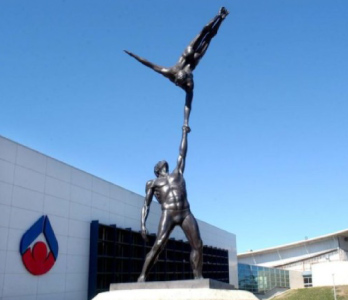 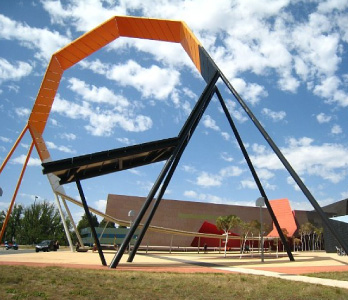